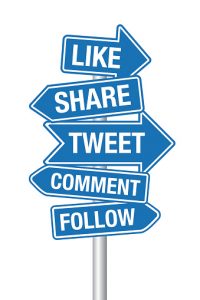 How to Locate This Secret Message Folder

The method of getting to this secret message folder is different, depending on whether you are using the messenger app to access the social media site, or if you are getting there via the website. If you are using the messenger app, navigate to “people”; then go to “message requests.” Go to the bottom of the messages and click on “see filtered requests.” To access it via the website, go to “message requests” before scrolling to the bottom of the short list of messages that is brought up and then clicked on “see filtered requests.”

While people who have browsed through their secret message folder have mostly found spam and crank messages, there have been some messages that they probably would have liked to have received shortly after they were sent. For example, some people have found work offers and other personalized messages within this folder. This could be a problem for those people who use Facebook as a method of marketing themselves to further their careers and who might receive job offers or other inquiries from people they don’t know.

Facebook has never been one to embrace transparency. In fact, they have long held the notion that their algorithm knows what you want to know or see better than you when you are accessing the site. Being able to customize your Facebook experience has been an option as long as you know the secret and double-layered methods that hide most of these options. It’s no surprise that is this the same way Facebook deals with spam.

Looking for a reliable IT support partner in New Orleans? Call BEC Technology Consultants at at (504) 282-2236 or drop us an email at customersupport@bectechconsultants.com.