Has Your Android Device Been Hacked?

Researchers found major security flaws in all versions of Android operating systems. These holes in security allow attackers to easily hack your phone and access all of its information. The flaw is found in the way Android processes media data, which means you could be opening a lot more than music or videos from the Internet than you realize. 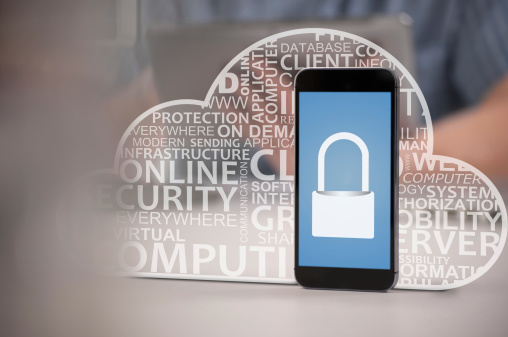 How Can Hackers Get Into Your Phone?

These security holes were reported on August 15th of this year but have been there since Android’s 2008 Operating System version 1.0. Since the discovery, Google, Samsung, and LG have collaborated to create the largest unified software update ever. The companies plan to release monthly security updates to stay ahead of mobile device attackers.

How to Avoid Getting Hacked…

The attacks have already led to the closing of MMS in the new versions of Google Hangouts and other messaging apps. This was caused by attackers hacking through messages, but the easiest way for them is through web browsers. Even legitimate websites may be infected with advertisements loaded to access your device without you knowing.

The first security upgrade will be released October 5th of this year. The Zimperium security firm, the same firm who first reported the security flaw to Google, has a free app available to help detect hackers invading your phone.

Stay ahead of mobile device threats. We’re here to help. Contact BEC Technology Consultants at (504) 282-2236 or customersupport@bectechconsultants.com. We’ll manage all of your technology, including mobile devices, to ensure optimal security and performance.