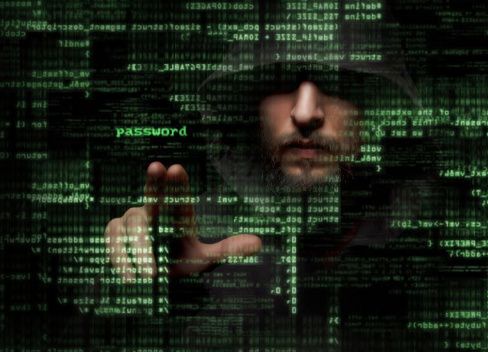 To understand the weight of this security breach, consider that the process to receive federal security clearance is a rigorous and invasive one. For instance, applicants are required to disclose mental illnesses, finances, bankruptcy filings, criminal records, and all drug and alcohol use. Additionally, they must list the names of family members, associates and former roommates. All of this data, including social security numbers, has been reportedly accessed by Chinese cybercriminals working for the Chinese government. The Chinese government, however, denies any responsibility or involvement in the attack.

Without question, this cyber-breach has serious implications for the American public. The sensitive nature of the jobs held by American intelligence employees requires maximum-level security, which has now been compromised due to the breach. Consequently, family members and associates of these federal employees are now at a risk of being targeted for coercion. And, with the abundance of information that the Chinese government now possesses about every American with security clearance, they are likely to begin the process of approaching and recruiting spies.

Perhaps the most disturbing aspect of this entire ordeal is that the U.S. government has yet to determine the exact scale of the breach. This is most evidenced by the ever-changing figures released to the public. While officials initially stated that approximately 4 millions federal employees were affected, they are now estimating that the actual figure is closer to 18 million.

Only time will tell the actual impact. Once the findings about the breach are conclusive, the U.S. Office of Personal Management will contact those individuals whose information has been compromised. Until then, one can only hope that the government will be able to thoroughly remediate this incident and prevent a similar breach from re-occurring.

There is an important lesson to be learned from this experience: no individual, business or government is immune to cyber attacks. To find out how you can effectively protect your data, give us a call at (504) 282-2236 or send us an email: customersupport@bectechconsultants.com.