A Black Hat conference that took place in August in Las Vegas further underscored the need for everyone everywhere to have cutting-edge cybersecurity. Attendees consisted of more than 11,000 (well-meaning) hackers, who were there to display their best hacking skills and tricks in the name of better network security. The overall goal of the show was to expose loopholes and potential threats to security systems so that they can get a (hopefully permanent) fix. 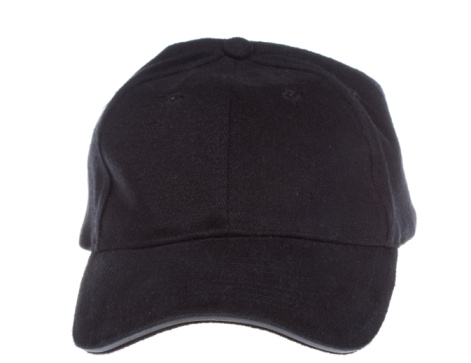 Two hacker-attendees in particular – Chris Valasek and Charlie Miller – made headlines in 2015 when they hacked into a Jeep’s computer system, which had the both negative and positive fallout of Fiat Chrysler having to recall 1.4 million of their vehicles. This year, Valasek and Miller built on their hacking notoriety, showing that they could turn the steering wheel of a Chrysler SUV from a laptop in the backseat of the car. The SUV dramatically crashed into a ditch, Fiat Chrysler is again in a tizzy, and, well, lesson learned.

Part of a statement by Fiat Chrysler to CBS News on the matter discussed their newly-launched bug bounty program: “[We have] launched a bug bounty program through Bugcrowd, to provide a forum for all cybersecurity researchers to responsibly disclose vulnerabilities to the company and provide financial reward for such disclosure.”

Here’s a list of some more hacking revelations this year’s Black Hat Conference in Las Vegas shared with the world:

If you have questions or concerns about cybersecurity or hacking threats and attacks, BEC Technology Consultants is the leader in providing managed IT services in New Orleans. Contact our expert IT staff at (504) 282-2236 or send us an email at customersupport@bectechconsultants.com if you have any questions or concerns regarding updating your cybersecurity, and we will be happy to answer any and all your questions.